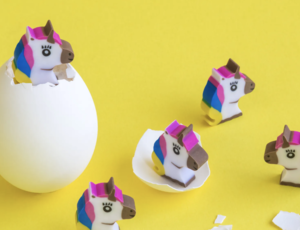 With $1.1B Valuation, Course Hero Joins the Edtech Unicorn Stable

Another U.S. education technology company has reached the billion-dollar valuation mark, and with that comes bragging rights to being a “unicorn.” But its CEO winces when he hears the word. He really, really doesn’t want to talk about it. “I am careful about that term being the focus,” says Andrew Grauer, who co-founded Course Hero in 2006. The word, he notes, “can be backward looking. It becomes problematic if that’s the end goal.” Soft spoken yet excitable, Grauer would rather let the numbers speak for themselves. The valuation—$1.1 billion, to be exact—comes courtesy of a $10 million Series B round from NewView Capital, whose founder and managing partner, Ravi Viswanathan, will join Course Hero’s board of directors. 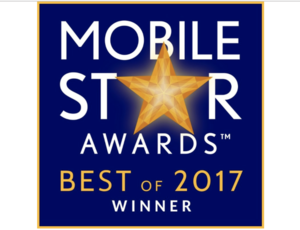 Today, we announce that Course Hero has raised $15 million in Series A financing. The investment was led by GSV Capital Corp. (NASDAQ: GSVC) and IDG Capital, with existing Course Hero investors SV Angel and Maveron also participating. We’ll be using this new funding to accelerate the growth of the Course Hero team—we’re hiring!—and to expand our reach of top-notch content, tools, and services to continue helping more and more students achieve their academic goals.